Anemia is a condition in which, simply put, the blood cells lack iron. Low iron means the blood cannot carry optimal amounts of oxygen throughout the body or to the baby.

What Other Problems Can Anemia in Pregnancy Cause?

This can result in premature delivery, a low birth weight baby, and postpartum depression. It can also cause reduced kidney function, fluid retention, and cardiac stress - none of which are desirable in pregnancy.

How is Anemia Assessed? 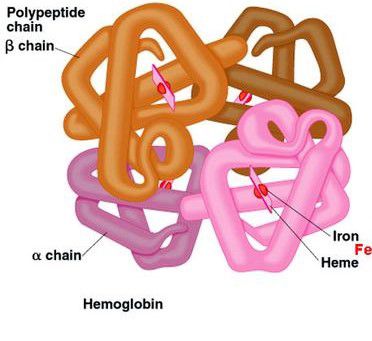 This next part might be a little sciencey. Each red blood cell has about 270 million hemoglobin molecules, and each molecule has four heme groups. Each heme group can hold only one molecule of iron. It is the iron part of the heme that carries oxygen to the cells and brings carbon dioxide out of the cells.

Heme is a protein structure, and as such, your body requires dietary protein to get the building blocks (amino acids) to build proteins in your body.

What Causes Anemia in Pregnancy?

Usually, anemia is a dietary problem, and when it is, we use diet to correct it. Let’s focus on why anemia develops in the second trimester, knowing that the suggestions I’ll make for women at this stage of pregnancy are valid for the vast majority of pregnant women.

Some women go into pregnancy already anemic. Others develop anemia as the pregnancy progresses. Regardless of when you develop anemia, there are several natural things you can do to correct this very common problem.

Over the course of a pregnancy the mother’s blood volume increases on average by 50 percent, with the largest increase in the second trimester. Considering that that means an increase of two to three liters of blood volume, it becomes easy to understand how the production of red blood cells and hemoglobin may lag behind.

What Foods and Supplements Can Help Anemia? 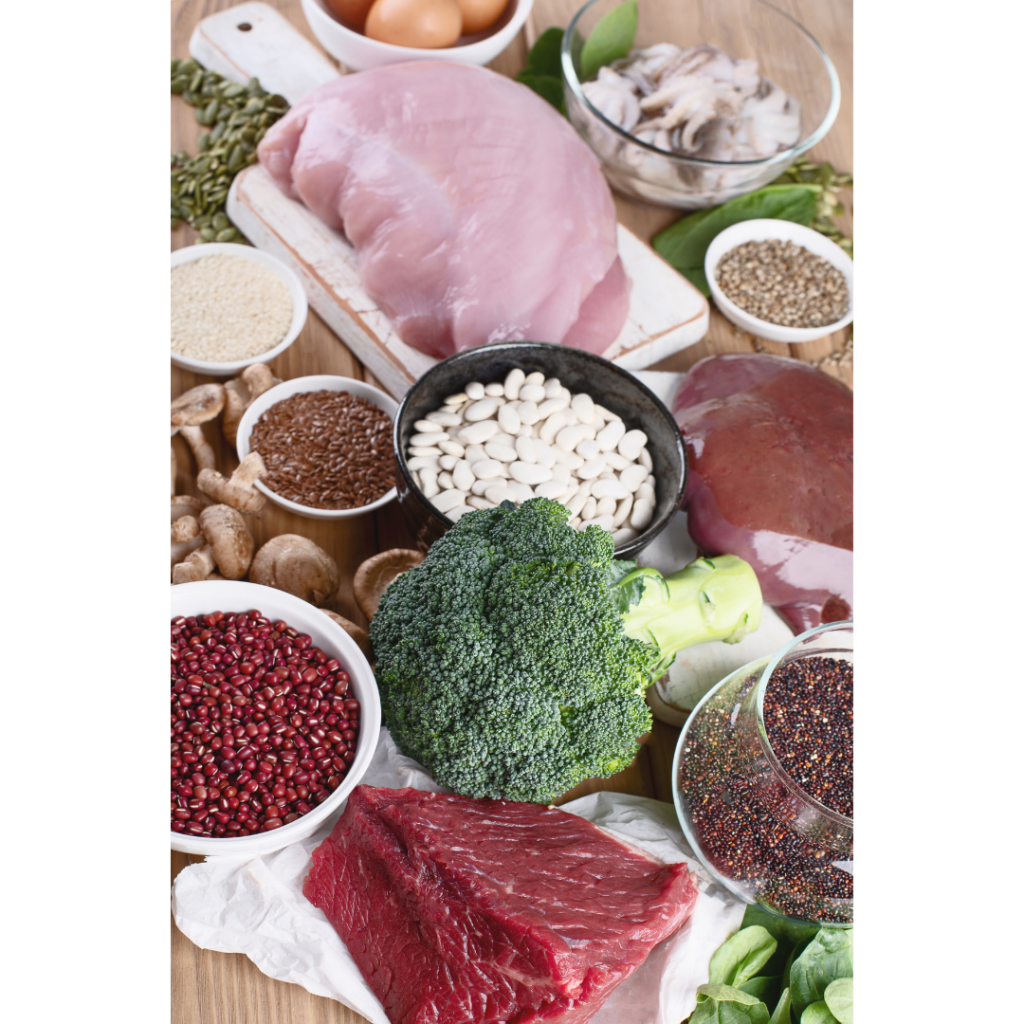 My first course of action is always to re-evaluate the mother’s diet. If she had started coming to see me prior to conceiving, we would already have done a diet revamp at that time to reduce nutrient-poor foods and increase nutrient-dense foods. But sometimes old habits slip back into the picture, or morning sickness precludes eating much more than crackers for weeks on end, or the mom doesn’t come to see me until after she has conceived.

As much as possible we want to rely on whole foods that are iron-rich as the foundation for correcting anemia. The easy ones to focus on are green, leafy vegetables, eggs with the yolk, red meat, dark chocolate, dark poultry meat. Are there others? Of course, there are - but they are lower in iron content.

anemia, and this may be why they rely solely on iron supplements, they overlook the fact that the protein structure of hemoglobin is one of the most complex proteins in our body. Seriously, the heme protein looks like a tangled mess of yarn the cat was playing with!

A recommendation that is as important as ensuring iron supply in the food is to increase her protein intake. It has been my experience that women, especially pregnant women, do not get enough protein on a regular basis. I usually recommend consuming protein at least three times each day.

In addition, we often need to help pregnant women digest their dietary protein more efficiently. So I will often recommend support in the form of

When I suspect the issue is one of either low supply or malabsorption, I do not hesitate to offer supplements that are iron-rich and easy to assimilate.

An Example of Building Hemoglobin With Supplements

One of my favorite supplements for malabsorption and iron supply issues in pregnancy anemia is liquid chlorophyll.

Early on in my practice I worked with a woman in her early thirties who had had several abdominal surgeries, including the removal of the section of the bowel that absorbs B12 as a treatment for Crohn’s disease. She had a strong history of bowel bleeds and anemia.

At our first meeting, in her first trimester, her hemoglobin was approximately 90. (Depending on where you live, a hemoglobin of 90 might be reported as nine.) The healthy range for hemoglobin is 120 - 160. Her obstetrician was talking about packed cell transfusions to build her count, but this was in the early 1980s, when AIDS was just hitting the news in a huge way. My client did not want to risk contracting AIDS.

We chose, instead, to use 2 ounces of liquid chlorophyll per day, diluted in water, and added to that Protein Digestive Aid and the combination Marshmallow and Pepsin in addition to her already excellent diet. Her red blood cell count climbed to over 14 over the next few months and eventually topped out at 16. It had never been that high in her adult life, and in spite of ending up with an emergency caesarean section due to the baby malpresenting, her count did not fall below 14.

other herbs that are often used for their iron content include

I am not averse to using

if the anemia is severe or if it is not responding to dietary and herbal options. After all, the mother’s and baby’s health are the most important consideration.

If you are having health challenges with anemia, don’t know where to begin to make changes, and would like some guidance, contact me by email or phone to book an appointment. Zoom, phone, and face-to-face appointments are available. My contact info is at the top of the page.